Founder and CEO of IPsoft

Chetan Dube has served as the President and CEO of IPsoft since its inception in 1998. During his tenure, he has led the company to create a radical shift in the way IT is managed and passionate evangelist for digital revolution. Prior to joining IPsoft, Chetan served as an Assistant Professor at New York University, where his research was focused on deterministic finite-state computing engines. While at NYU he began exploring the artificial intelligence principles and philosophies that form the basis of the Amelia platform. Dube was fascinated by the Turing enigma, which examines whether machines can think.  Dube’s research has focused on deep AI. He pioneered the use of AI-enabled digital labor across industries.

He’s been awarded several U.S. patents for developing cognitive models, and EY recognized him as “Entrepreneur of the Year” for leading research in AI emulating human thinking and approaching the Turing horizon. Dube envisions a world where humans and machines work closely together to build a radically more efficient  planet. 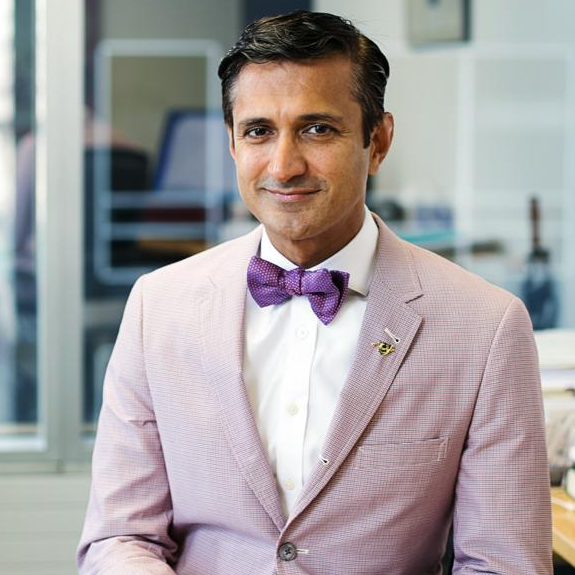