Head of BootstrapLabs Venture Studio for Climate and Energy

Fabio Ficano is an eclectic entrepreneur, investor, and tireless business development partner, recognized for his passion in creating and advancing new businesses, ventures and partnerships. He excels at bringing together complex projects with multiple stakeholders to successful ideation and growth. He is known for his expertise in clean/green technology, hard tech, renewable energy, large infrastructure, security technology, mass transportation, intermodality, and Intelligence Augmentation.

Before joining BootstrapLabs as Head of the Venture Studio for Climate and Energy he was part of the founding team at MODOS, a distributed mobility-on-demand solution, and an investor at Baruch Future Ventures. He also co-founded and chaired the International Relations and Renewable Energy Initiatives for the Silicon Valley Italian Executive Council (SVIEC) and is a former member of the “US–Italy Bilateral Climate and Energy Partnership”, an agency created by the U.S. Department of State and the Italian Government to pursue joint research programs on climate change and low-emission technology.

Fabio is founder of Elettranova, and LufraRise, a firm specialized in seed investments, business development, government and industry affairs and bi-lateral investments between U.S. and European enterprises, including scouting emerging technologies on behalf of the largest European Utilities and Transmission System Operators. He co-founded and is Partner of Moncada Energy USA and Moncada Energy Malaysia & Philippines (now under Moncada Energy Group) and was co-founder and Managing Director of VM Relazioni Istituzionali USA, a legislation monitoring firm.

From 2011 to 2015 Fabio was Senior Fellow at Palantir Technologies, where he spearheaded business development activities with Government Agencies, Law Enforcement, the Intelligence Community and financial institutions in both the U.S. and Europe. From 2004 to 2007 Fabio was Director of Government Affairs at URS Europe and from 2001 through 2007 served as Special Delegate for one of the Italian Regions in the United States promoting investments, tourism and international exchange between Federal and State’s Agencies and the Region.

Fabio currently resides with his family in San Francisco, California and holds dual EU/US citizenship. Fabio serves as a Commissioner for the US-Italy Fulbright Best Commission, is on the board of Indaba Foundation, and holds the title of “Knight Commander of the Italian Republic”, awarded to him in 2009, on the proposal of the Minister of Foreign Affairs, bestowed by the President of the Italian Republic Giorgio Napolitano, making him one of the youngest citizens to receive such an honor. 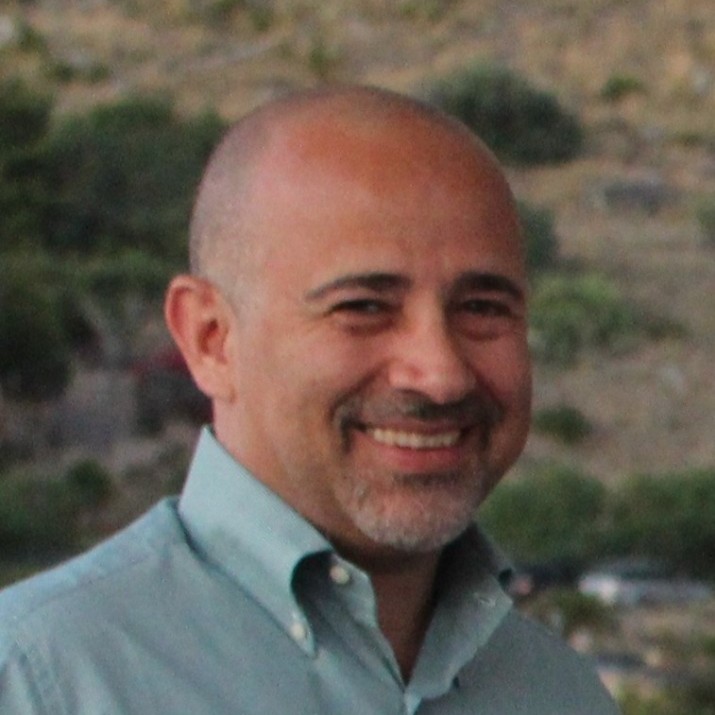