Tarascio joined Sikorsky, a Lockheed Martin Company, in 2003 and has held positions of increasing responsibility throughout the Innovations, Engineering, Programs and Strategy departments. Prior to his current role, Tarascio served as the first Chief Data & Analytics Officer for Lockheed Martin, establishing the function and organization for the enterprise.

Throughout his career, Tarascio has led many milestone-achieving initiatives. In 2004, he led the sizing and performance of the X2 Technology® demonstrator, which was awarded the Collier Trophy in 2011. As a Program Manager for the S-92® Program, Matt traveled to South Korea to deliver head of state helicopters for the South Korean president. In 2012 Tarascio became the first Chief Engineer for Sikorsky Innovations and in 2014 served as the Director of Intelligent Technologies, Analytics and Sustainment. In 2017 Matt received a Lockheed Martin NOVA Award for his full spectrum leadership and an RMS Culture of Excellence Award during the company’s Evening of Excellence ceremony. In 2018 he became the Director of APA Innovations (Analytics, Prognostics & Health Management and Artificial Intelligence), for Lockheed Martin’s Rotary and Mission Systems (RMS) business area.

Tarascio grew up in Australia and earned his bachelor’s degree in Aerospace Engineering from the Royal Melbourne Institute of Technology. He moved to the U.S. in 1999 to attend the University of Maryland’s Alfred Gessow Rotorcraft Center of Excellence, where he received a master’s degree in Aerospace Engineering. Tarascio is a recipient of the American Institute of Aeronautics and Astronautics’ Orville and Wilbur Wright Award, which is awarded for significant research contributions to the aerospace engineering field.

Headquartered in Bethesda, Maryland, Lockheed Martin is a global security and aerospace company that employs approximately 105,000 people worldwide and is principally engaged in the research, design, development, manufacture, integration and sustainment of advanced technology systems, products and services. 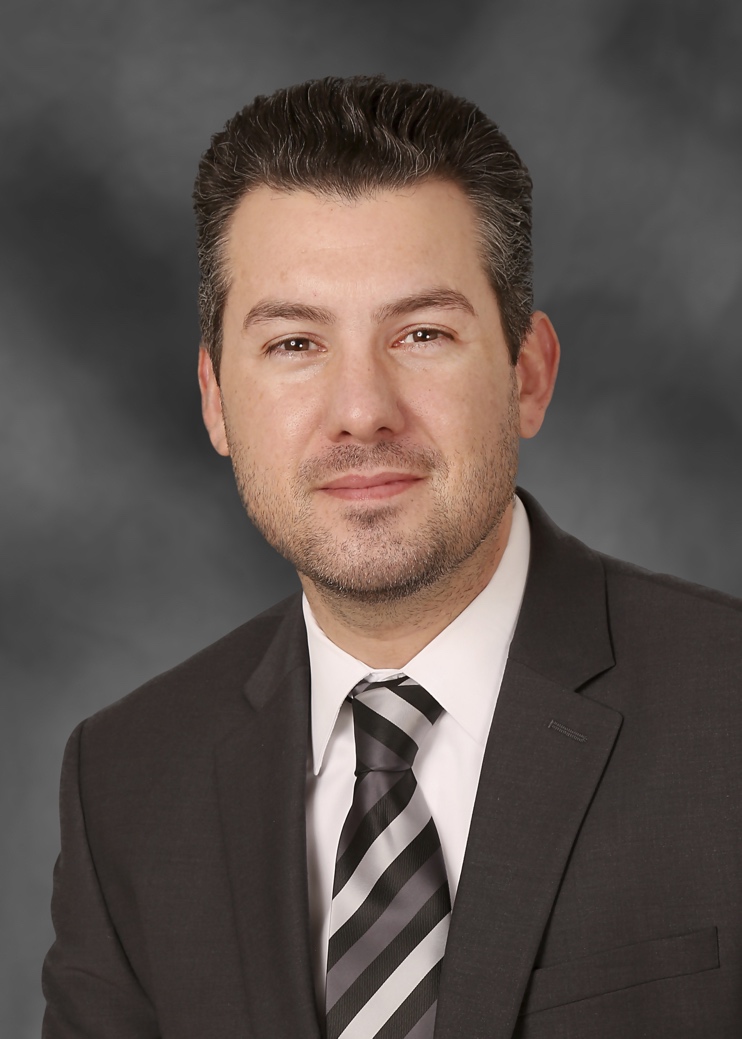