Nicolai launched his first business at 15, first tech startup in his early 20’s and have been launching and building companies through-out his professional career and launched BootstrapLabs in San Francisco Bay Area in 2008.

Through BootstrapLabs he has invested in, advised, and mentored 35+ companies and founding teams, helping them successfully build and scale proprietary technology, products, teams and operations

He is applying lifetime of operational, entrepreneurial and technology product development experience to support the BootstrapLabs portfolio companies to build and scale.

He is also a frequent speaker and mentor at top Universities and Conferences in the US and Europe on topics such as Artificial Intelligence, Entrepreneurship, Innovation, Disruption, Startups and Venture Capital. 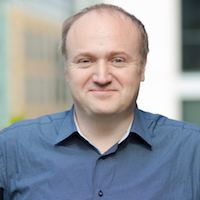 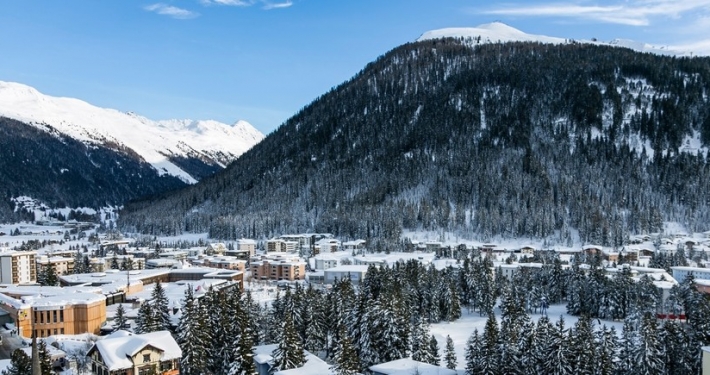 Nicolai Wadstrom, Founder and CEO of BootstrapLabs, will be… 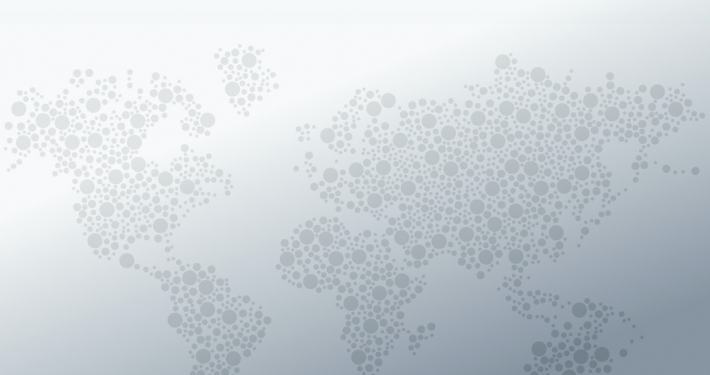 Ushering in an era of AI revolution post COVID-19 Pandemic