Co-Founder and VP of Business Development

Nimish is the co-founder and VP of Business Development at Fortella. He is a seasoned technology executive with 30+ years of experience across CRM, big data and data integration. Nimish has held executive positions at several of the world’s most respected high tech companies, including SAP, Siebel Systems, Stratify and Oracle, where he reported directly to Larry Ellison. Nimish is also the co-founder of LumenData, a global leader in data management solutions.

Early in his career, Nimish served as a Member of Technical Staff at AT&T Bell Laboratories where he invented a high-speed data transmission service that became the precursor to DSL. As a graduate student, he also invented the multi-touch technology found in most mobile phones, tablets and laptops today.

Nimish holds an MSEE from University of Toronto, an MBA from MIT Sloan School of Management and a BS in Electrical Engineering from the Indian Institute of Technology Delhi.

He loves biking, yoga, hiking and traveling the world with his family. 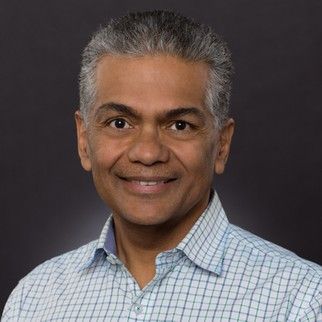