Thomas A. Campbell, Ph.D. — recognized analyst and researcher in emerging and disruptive technologies — is Special Advisor to BootstrapLabs. He is also the Founder and CEO of FutureGrasp, an advisory group that works with organizations globally to identify policy and business opportunities from emerging and disruptive technologies. Tom’s insights have informed senior policymakers, enabled millions of dollars of industry and academic funding, broken ground in several new research areas, and kept diverse groups abreast of the rapid pace and implications of technology change. His career encompasses national and international experience in government, academia, industry, startups and national laboratories. He is a Senior Fellow with the Council on Competitiveness (a leading think tank in Washington, D.C.), and a Special Advisor to Arden (a technology group in Denver, CO).

From February 2015 to August 2017, Tom was the first National Intelligence Officer for Technology (NIO/TECH) with the National Intelligence Council (NIC) in the Office of the Director of National Intelligence (ODNI). As NIO/TECH, he served as the focal point within the ODNI for all activities related to emerging and disruptive civil technologies. With his team (deputy NIO/TECH and others on assignments) and in collaboration with other NIOs and government agencies, he drafted, coordinated reviews of, and briefed a broad portfolio of intelligence products for senior policymakers—including senior directors in the National Security Council, senior staff of the Office of Science & Technology Policy (OSTP), Senators, Congressmen, and senior ranking officers within the Department of Defense.

Prior to his government service, Tom was Research Associate Professor and Associate Director for Outreach with the Institute for Critical Technology and Applied Science (ICTAS) at Virginia Tech for over six years. He led corporate outreach and facilitated large, multi-principal investigator (PI) program and proposal developments in interdisciplinary areas. Tom assisted commercialization of faculty research into spin-offs, joint ventures, and licensing. He built a research lab from scratch and performed fundamental research on nanomaterials and 3D- and 4D-printing, culminating in the 2014 Outstanding Paper award in the top journal in the field. 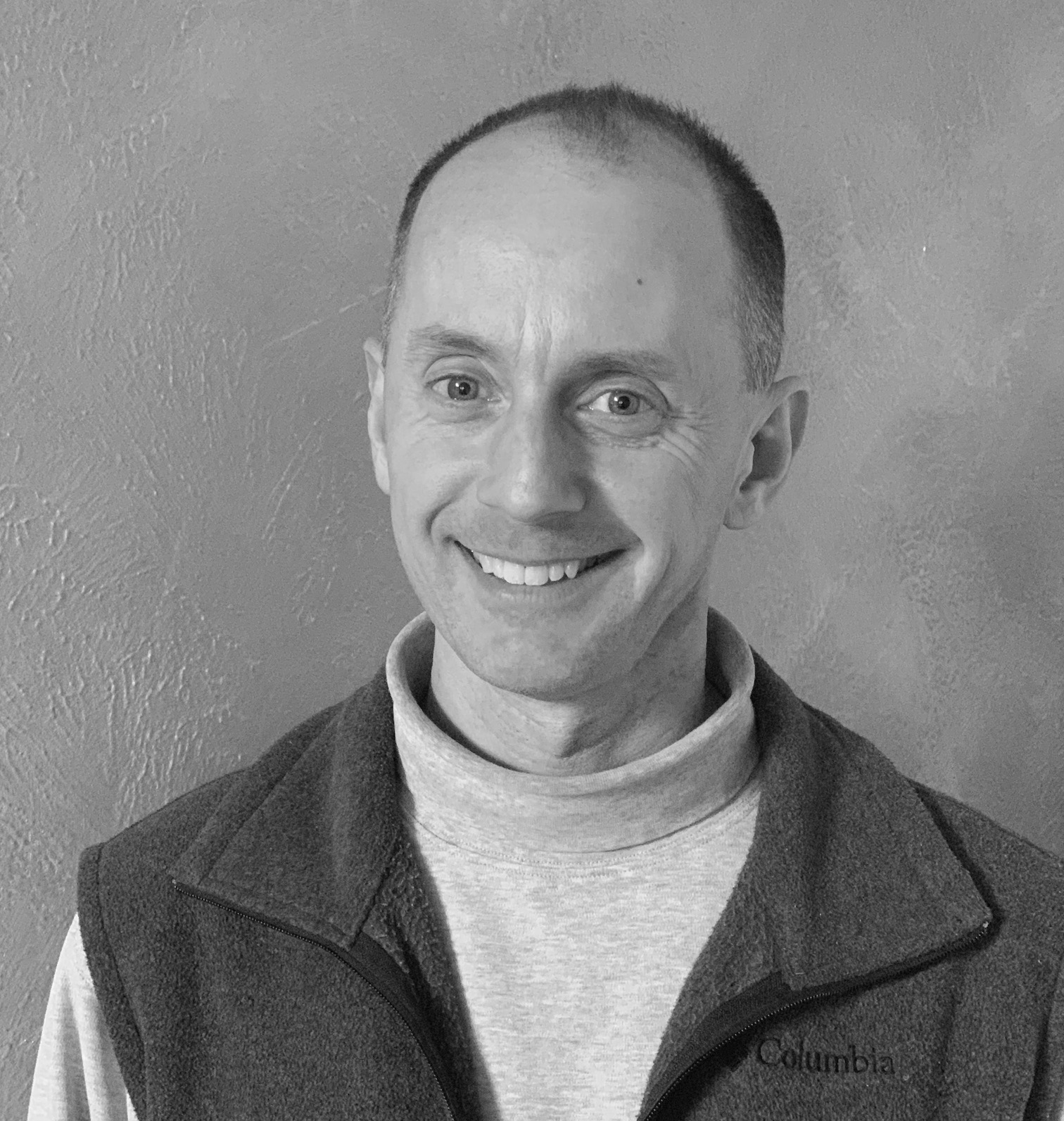