Angelica is one of the select few leading voices that is providing insights on her generation in the critical areas of digital transformation, AI, and the Future of Work. Her insights on Gen Z have previously been published in InformationWeek Magazine, and she has delivered a keynote address as the youngest ever and first speaker on Gen Z, AI and Reinventing the Global Economy as part of a SwissCognitive conference, one of the world’s leading AI hubs. She is also a 2017 recipient of the National Academy of Future Scientists and Technologists Award of Excellence.

Angelica was the former Founder and CO-CEO of Alpine Esports, a premier Minneapolis-based professional Rocket League esports organization that was acquired by serial entrepreneur and esports tycoon, Mike Zweigbaum. Angelica also serves as an advisor on esports strategy, including team acquisition negotiations and investment acquisitions, business plans and organizational policy, and strategic partnerships and sponsorships. 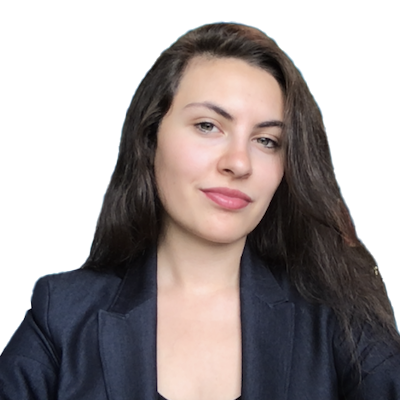