Mark Minevich is a President of Going Global Ventures, collaborating and advising global enterprises in the US, EU and Japan.Chair of AI Policy Committee, IRCAI (International Research Centre for AI under the auspices of UNESCO) He’s a strategic advisor and Global ambassador to the CEO of IPsoft Inc. and is the Advisor to Boston Consulting Group (BCG) focusing on artificial intelligence. Minevich is Chief AI Officer to Canadian Growth Investments. Mark holds the role of senior fellow as part of the U.S. Council on Competitiveness in Washington, D.C., and maintains a position as senior adviser on Global Innovation and Technology to the United Nations Office of Project Services (UNOPS). He is an appointed member of the G20/B20’s Digital Task Force, supplementing the group with expert knowledge on digitization, advanced autonomous systems, and the future of AI.

Mark also advises several venture capital groups. He acts as a Fund Adviser to BootstrapLabs based in San Francisco: a pioneer in the realm of VC funds focused on applied AI, carrying with it a mature fund and portfolio of 24 applied AI companies. Mark is also an Advisor to the AI Capital Venture Fund based in Colorado, which is a dedicated venture and private equity fund geared towards AI companies in the late-seed to growth-stage maturity level.

Mark is also a trusted Adviser and Entrepreneur in Residence for Hanaco Ventures, a global venture fund that focuses on late-stage, pre-IPO Israeli and US companies powered by bold, visionary, and passionate minds. Prior to this position, Mark was the Vice Chair of Ventures and External Affairs, as well as CTO at the Comtrade Group, an international technology conglomerate. He also served as the CTO and Strategy Executive at IBM, and held other management, technology, and strategy roles that entailed formulating investment tactics for Venture Capital Incubation programs. Mark is also involved in media and journalism, and contributes to a number of publications, Forbes named Mark one of the Leaders to Watch in 2017.

He has received the Albert Einstein Award for Outstanding Achievement and the World Trade Leadership Award from the World Trade Centers and World Trade Center’s Association. Mark has served as a venture partner with GVA Capital in Silicon Valley, advising the fund on AI startups. He has also served as venture advisor to Global Emerging Markets, an alternative investment group that manages a diverse set of investment vehicles. Mark was also involved with Research Board, a Gartner company and international think-tank advising CIOs at some of the world’s largest corporations, such as: Deutsche Bank, BTM Corporation, Geotek Communications, Qwest Communications, Comcast, and USWEB/CKS. 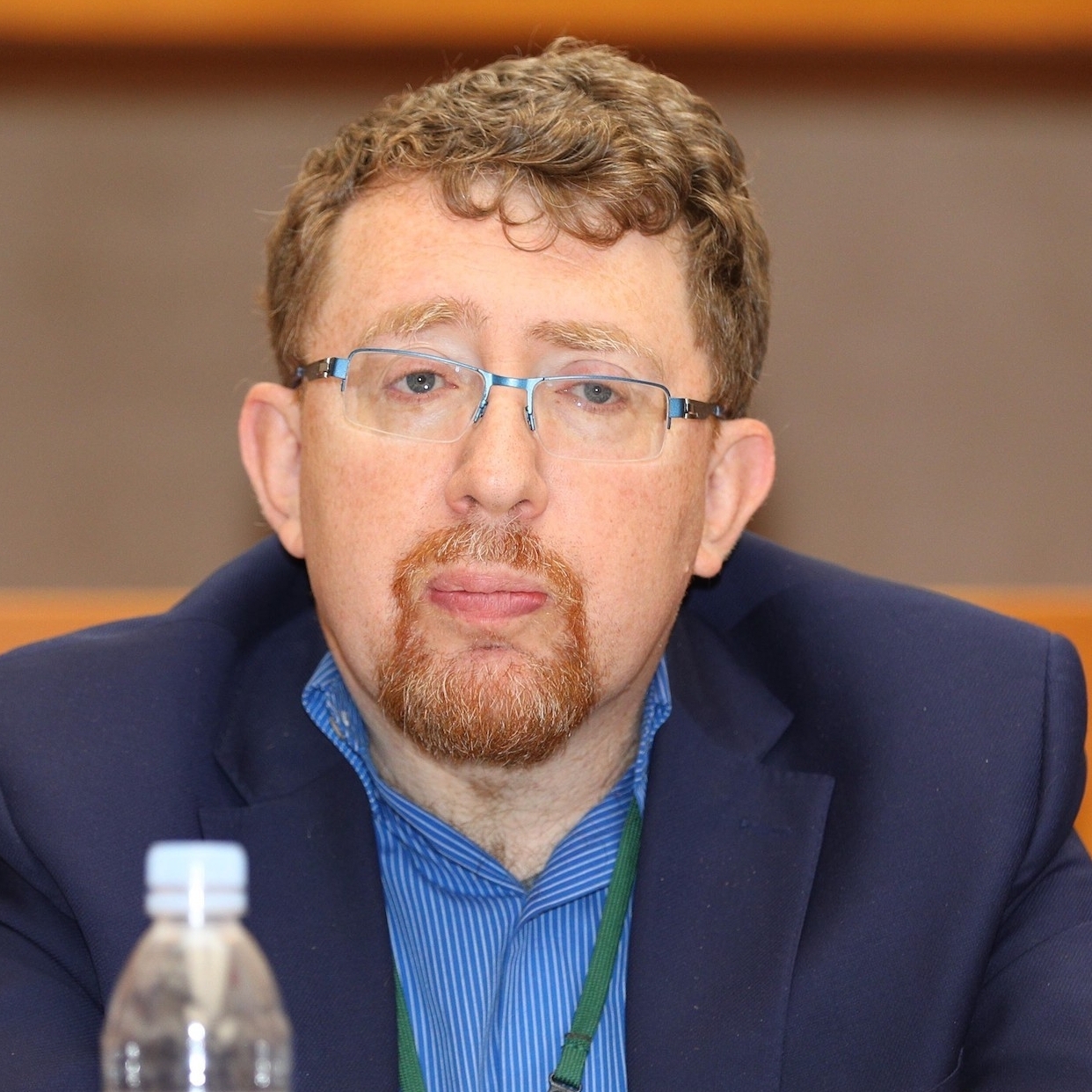