CEO and Board Member
AEye

Blair LaCorte is an accomplished leader and strategist with a long history of leveraging his change management skills to drive operational alignment and company growth. Prior to AEye, he served as global president of PRG, the world’s largest live event technology and services company. He was also CEO of XOJET, one of the fastest growing aviation companies in history and the largest private charter company in North America. He also served as a managing director and operating partner at TPG, a premier private equity firm with over $91B in global investments.

LaCorte is an investor and astronaut in training with Virgin Galactic, as well as an investor in Moon Express, designer of the next generation of robotic spacecraft systems. 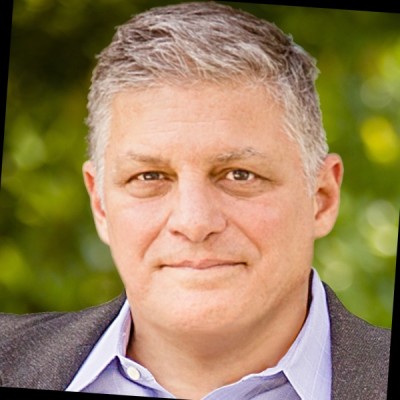