He started his career at NASA working for the Jet Propulsion Lab in the Deep Space Network that communicated with NASA planetary and deep space probes. He then spent the bulk of his career at Lockheed Martin in their Missiles and Fire Control Division working in the Advanced Concepts group and developing state-of-the-art ISR and Targeting systems, such as the well-known LM Advanced Targeting Pod found in virtually every major US airborne military asset. After LM, Dussan went to Northrop Grumman Laser Systems and took the post of Chief Technologist where he was responsible for managing that division’s Electro-Optical Sensors R&D.

Dussan holds a BS in Electrical Engineering & Computer Science, an MS in Quantum Optics and an MS in Optics & Photonics. He put his PhD in Computational Physics on hold to start AEye. 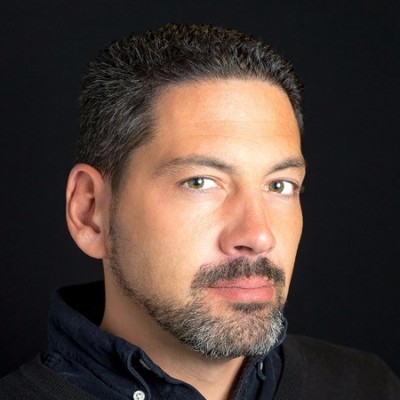