Christopher Novak is a co-founder and the Global Director of the Verizon Threat Research Advisory Center. He is an internationally recognized expert in the field of Incident Response, Computer Forensics, and Threat Intelligence. He has been involved with cybersecurity for over 20 years. Christopher has assisted corporations, government agencies, and attorneys with all matters involving digital forensics, fraud investigations, and crisis management. He has testified as an expert witness in various matters and before such bodies as the Supreme Court of the State of New York. He has also briefed United States congressional committees such as Senate Banking, House Financial Services, Senate Commerce, House Energy & Commerce, Senate Judiciary, House Homeland Security and Senate Homeland Security & Government Affairs.

He has been an advisor on numerous high-profile intrusion and data breach investigations around the globe. He works closely with local, state and federal law enforcement agencies as well as joint investigative operations coordinated with foreign law enforcement.

In his current position, he manages teams of highly skilled consultants positioned around the world. Each of these teams maintains experts in various fields, such as forensic analysis, malware reverse engineering, threat intelligence and threat actor attribution, among others… Christopher specializes in high-level crisis and emergency response matters and is regularly consulting with C-Suites and Boards of Directors from Fortune 1,000 companies with regard to pre-planning for such situations as well as leading active crisis response matters and liaising with external partners.

Christopher is an active public speaker, discussing various topics ranging from high-level best practices to executive-level crisis management. He has been a contributing author of the Verizon Data Breach Investigations Report since its first publication in 2008. He has been featured in TV, radio, and print media, such as CNBC, The Wall Street Journal, ABC News, CBS News, American Banker, SkyNews, and many others. Christopher is an active member among multiple industry trade groups and a frequent guest lecturer at universities. He also serves on the advisory boards for various organizations and trade associations in an effort to further promote cybersecurity awareness and education as well as working closely with organizations as it relates to various policy initiatives on the topic of cybersecurity.

l Innovation, focusing most of her career on growing the developer community and empowering tech entrepreneurs as her efforts in growing the tech ecosystem impacted and enabled millions across the years.

She is also advisor for various governmental and private organizations in the fields of innovation and digital economy along with leading Saudi’s national digital transformation strategy as the Secretary General and CEO of the National Digital Transformation Ministerial Committee. Her effort in that domain led to her being awarded the Digital CEO of the year 2018.

Lead the G20 Digital Economy task force for Saudi Arabia in China, Germany and partially Argentina. She is a member of several boards like Misk Science Museum board, member of the Saudi Arabian Federation for cyber security, programming and drones. Member of the WEF digital economy global future council network, GEN administrative supervisory board member, as well as a MIT REAP member.
With a commitment to support Saudi females, Deemah has managed to launch and lead several initiatives that focus on enabling women in STEM, and enhancing their skills to meet the highest standards of the Saudi labor markets; which is what led her to establish ‘Women Spark Initiative’.
Been a strong digital literacy advocate which was demonstrated in one of her Saudi Codes Initiative, which reached more than 190 Saudi Cities and 139 Countries where millions of individuals learned the basic of coding.

With a commitment to support Saudi females, Deemah has managed to launch and lead several initiatives that focus on enabling women in the IT Industry, and enhancing their skills to meet the highest standards of the Saudi labor markets; which is what led her to establish ‘Women Spark Initiative’. Deemah Alyahya seeks to move Saudi youth to the forefront of digital nations, by developing a distributive pioneering technical ecosystem built primarily around Saudi talents and innovative spirit. 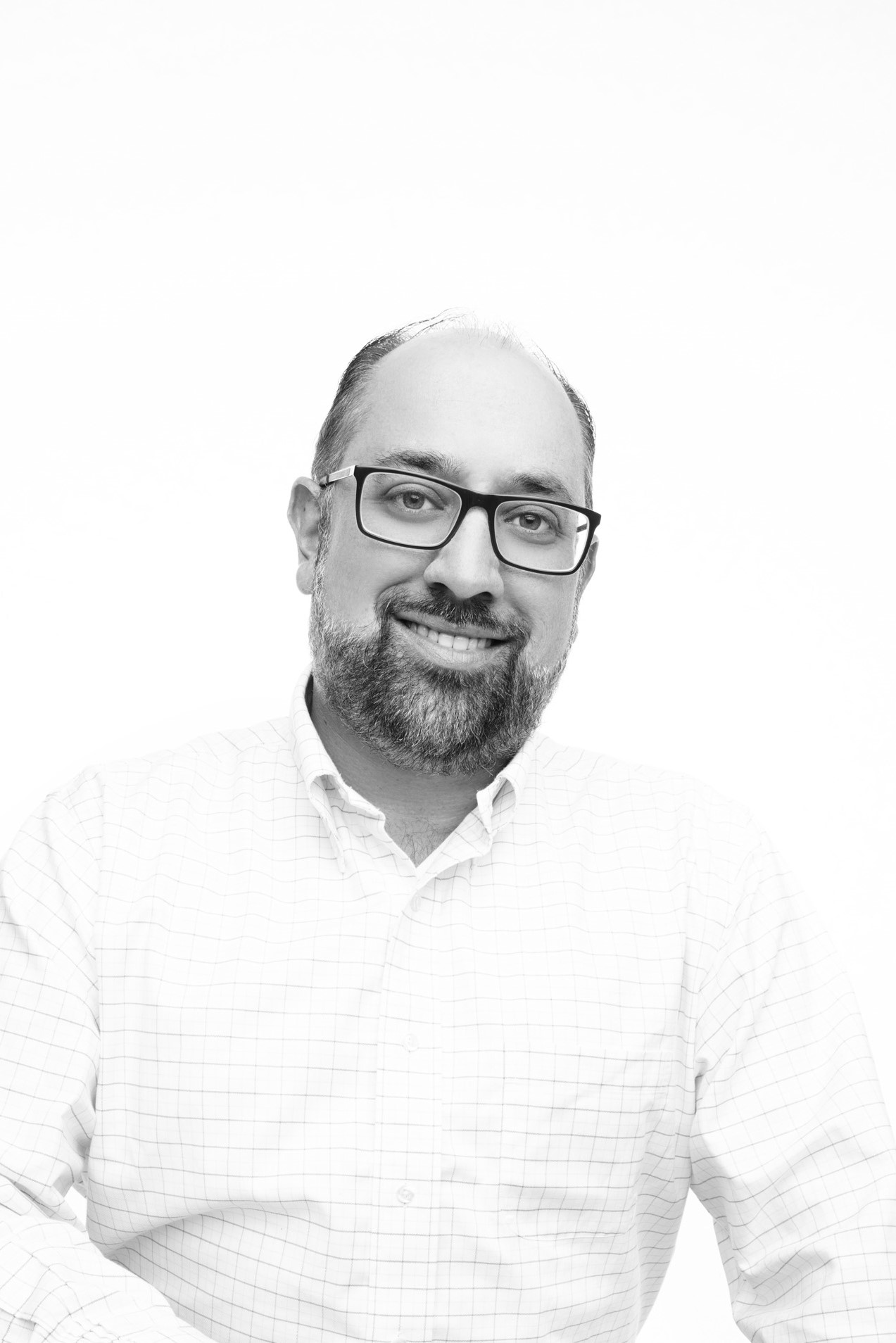