Philip graduated with a bachelors in Computer Science from Stanford where he was part of the NCAA Champion Track team. At Stanford, he learned about product, human computer interaction, and design, which helped him start his entrepreneurial journey. After graduation, Philip joined Affinity Circles as a technical co-founder. Later, he joined Ooyala, as one of the first engineers where he helped build and grow the initial video platform and team before its acquisition. 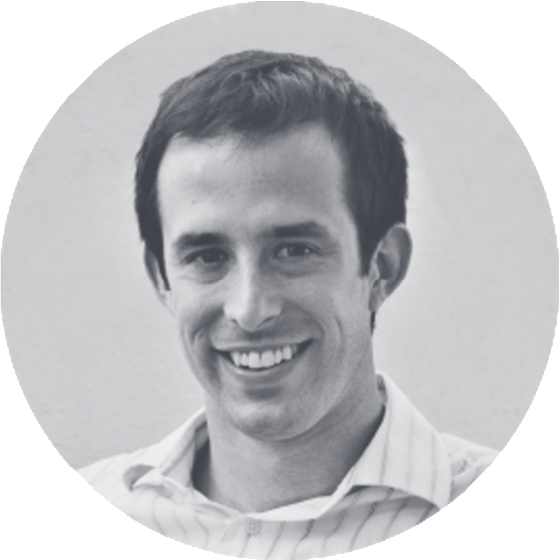