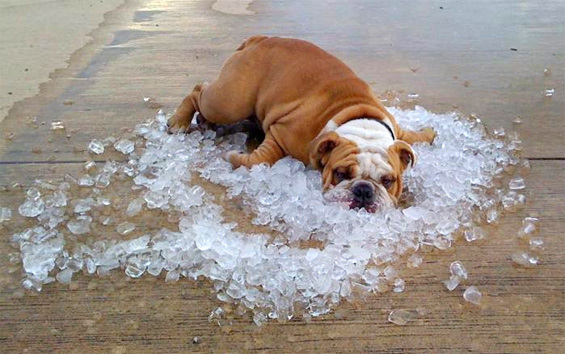 Venture capitalists sold only 388 companies via mergers or acquisitions last year, according to data from the National Venture Capital Association, Thomson Reuters (our own BootstrapRadar is showing similar stats). It is the lowest such total since 2009, and nearly a 23% decline from 2012.

Does that mean that the VC industry is cooling down? Most likely not…

The IPO market was very strong in 2013 and VC’s really try to maximize the return multiple vs quicker exits, and the mindset across Silicon Valley is pretty optimistic and many of the top companies either went public during 2013, filed to go public or is expecting to go public within the next year or two (this includes well-known names such as AirBNB, Box, Dropbox, Square or less know Enterprise companies that are performing really well, but more under the radar of the Startup blogs, Palantir etc).

What we are seeing right now might actually mean that the top performing VCs are selling fewer companies than in the past few years but they may actually be generating higher returns (multiples).