Luigi Congedo is a Venture Capital Analyst & Principal at BootstrapLabs, a leading Venture Capital firm based in Silicon Valley and focused on Applied Artificial Intelligence.

Luigi works with deal-flow and is actively involved in supporting BootstrapLabs portfolio company founders. Luigi is passionate about the positive impact of technology and entrepreneurship on society and is also an active natural connector for many founders in Silicon Valley.

Prior to BootstrapLabs, Luigi worked at Samsung, AngelHack and RadiumOne among other projects contributing to the international development and new market expansions. He also launched a pharmaceutical e-commerce company in Italy, lovesano.it

Luigi has lived in Italy, Spain, UK, Ireland, and China during his career and is now based in Silicon Valley. In 2018 he was selected as a Forbes 30 Under 30 leader on the prestigious annual list of young visionaries and the leaders of tomorrow. 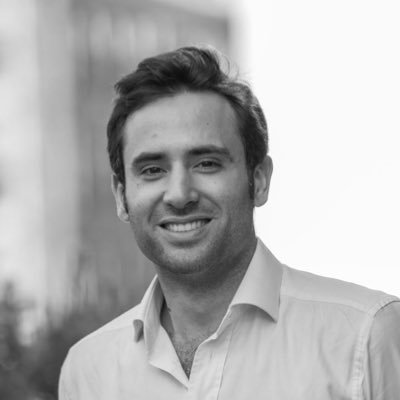